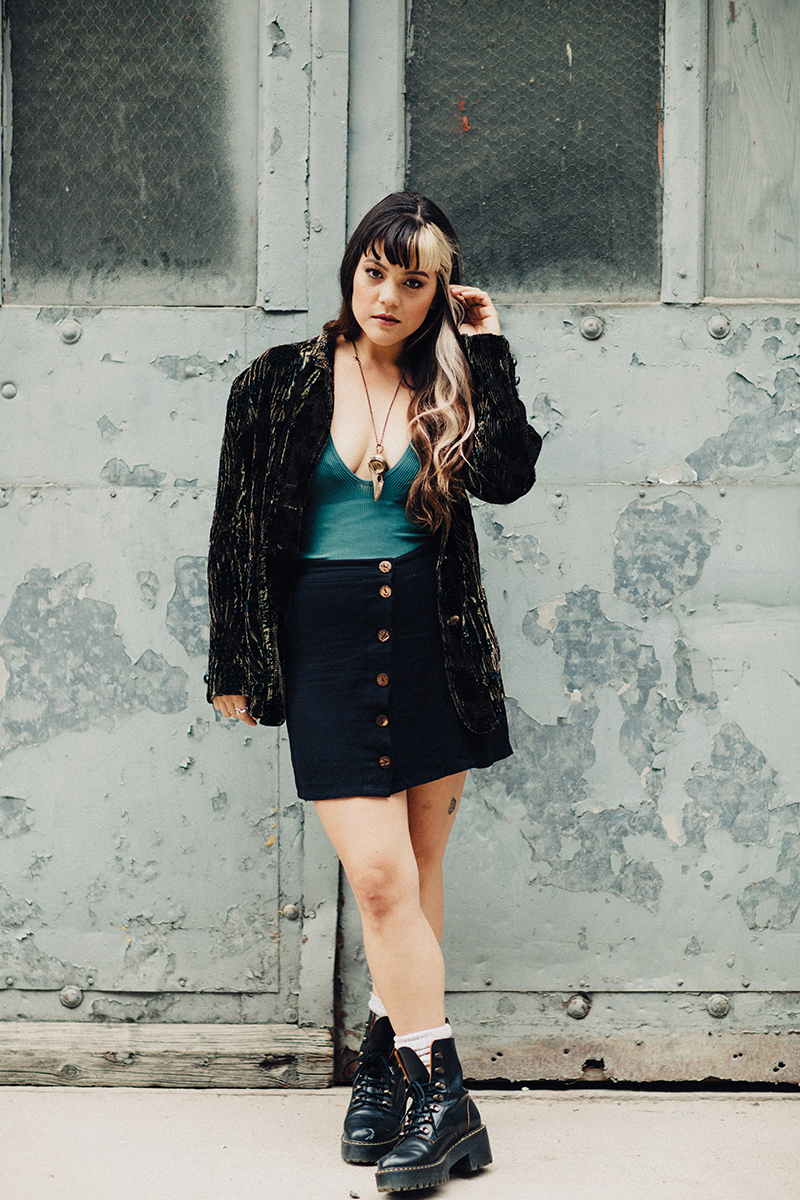 Leah Kreitz is a storyteller in New York City. She received her BA from the University of Nevada, Las Vegas in Stage & Screen Acting. After seeing story after story of standard narrative seen through the eyes of white men, she decided to start telling the stories of everyone else. She is a writer, actor, singer, and dancer. Her work has been seen on screens & stages from the Las Vegas strip to the Tribeca Film Festival. She is also a resident artist with New Light Theater Project.

Gabe Quiroga is a sound professional based in NYC. He has worked as an on-location sound mixer, sound designer, composer, and audio engineer on numerous projects including short and feature film, documentary, reality television, corporate video, live events, and new media. His creative work focuses on sound/image interaction and blurring the lines between composing and sound design. In addition to audio, he's also an illustrator. His visual work, ranging from nude figures to branding to promotional posters, is always looking for ways to change and evolve. Fluidity and personal style are his modus operandi. He is currently working on his graphic novel and on perfecting human anatomy. 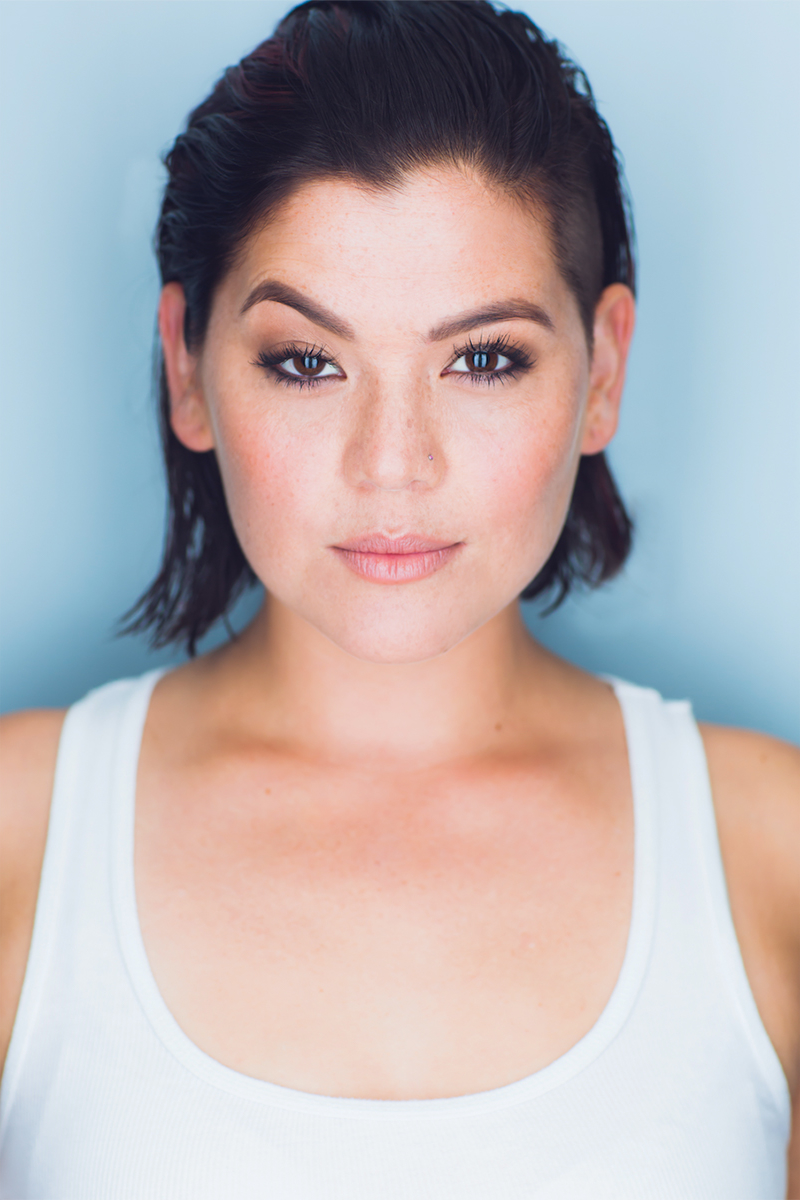 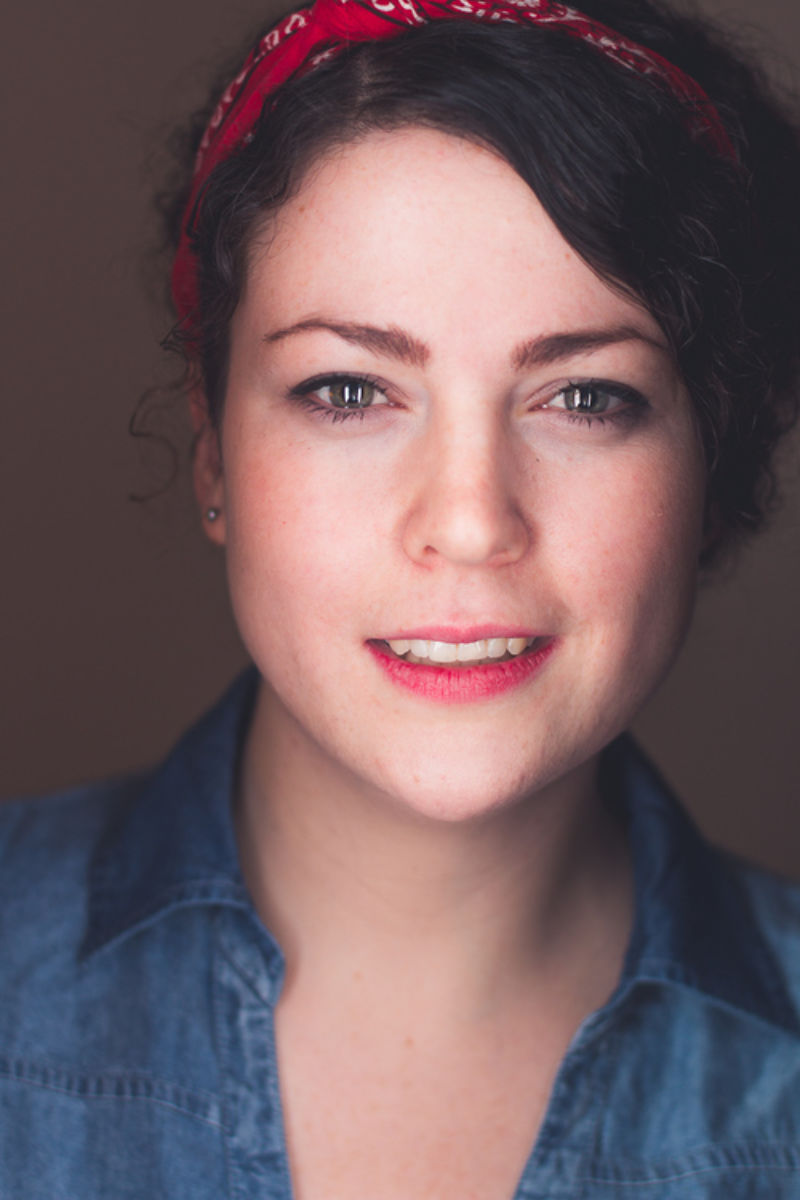 Chelsea B. Lockie hails from Elko, NV, the home of Cowboy Poetry. She is a Brooklyn based director, producer, writer, and actor. Her work includes short films, award-winning web series, and Off-Broadway theatre. She has a particular niche in dark comedy, dark magical realism, and character driven pieces. She is a member of NYWIFT, and the Associate Executive Director of the Actors Studio Drama School Repertory Season. Career highlights include the 2020 NYWIFT award for 'Best Web Series' and 'Best Dramedy' (RokuTV distribution on GoIndieTV), official selections in 30 film festivals across the US, and an original play she directed featured at the 2017 NAACP Conference. Her passion is in developing work from the ground up with writers and creators focused on social change and the human condition.